How do ice dams damage a roof?

In this article, we will make clear all the things about ice dams that include.

So, let’s get started onto these topics.

What are Ice Dams?

When there is a snowfall all the snow gathers in the slopped roofs. Due to the heated building, the snow melts and forms a ridge of ice that forms at the edge of a roof which is called ice dams. Due to this transformation of snow into ridge ice, it prevents melting snow which is water from draining off the roof. When the water does not drain off the roof it backs up behind the dam and starts to leak and damage walls, ceiling and other parts of the house structure.

How Ice dams Damage a Roof?

Ice dams can cause serious damage to the roofs. Well, Ice dams usually form when the melted snow rolls down the slope to the eave and due to freezing climate, it freezes again before dripping off the roof. When this process continues, again and again, a thick layer of ice at the eave forms causing a bigger dam and create a pool of water.

Icicles extending from eaves which you often find pretty are the signs that your roof is the victim of Ice dams, or if there is water leaking from the roof and windows are other signs of the ice dams.

There are basically three things that cause Ice dams:

These three factors are the reasons that you have icicles hanging in your eaves and water-dropping form your roof.

The snow on the roof surface that is above the freezing point will melt. The melted water of the roof when reaches the portion of the roof (eaves) that is below freezing temperature it re-freezes and forms the ice dams. The ice dam grows bigger as it is fed by the melting snow above it. So this is how the attic space is a field with water, the water finds crack and openings in the exterior roof.

How to Prevent and deal with Ice dams?

There are some wise people who already know about the ice dams and have already taken measures to stop it. There are homes that do not have ice dams.

Here are some tips that you can follow to prevent Ice Dams.

← Prev: 4 Tell-Tale Signs You Need Roof Repair Assistance Next: What the best way to clear away the ice dam on my roof? → 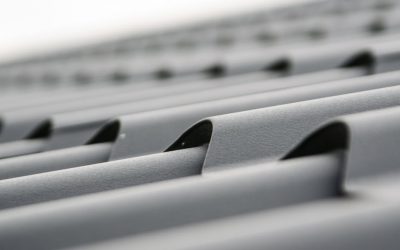 3 Common Roofing Problems (and How to Fix Them)

A roof protects your most precious asset - your home. Homeowners pay, on average, about $7,300 for a replacement roof. That's a significant expense.  If you take good care of your roof, it'll last longer, saving you money long-term. How do you take care of it? By... 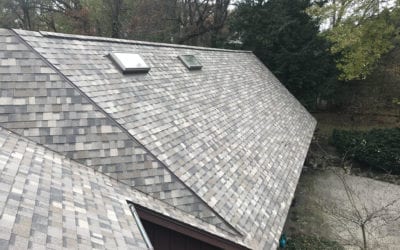 Peeling paint on your walls, dents on your floors, and cracks on the windows—it’s easy to spot the signs that you need to have your walls repainted and your windows and floors replaced. But it’s not so easy to tell when you’re dealing with the roof. Read on to know...